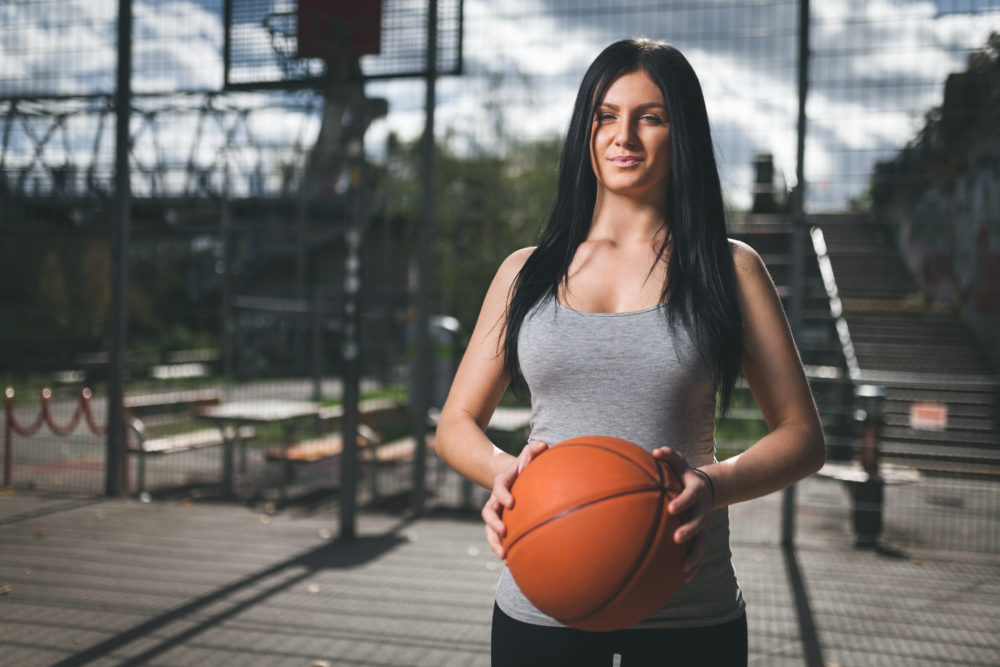 It’s similar to horse basketball game, only that it’s much faster since you will be playing with three players. The game plays a major role in honing your basketball shooting skills. To play this game successfully you need to consider a number of tips:

Guide on how to make the game interesting

To continue playing for a long time you should make the game interesting. One of the ways of making it interesting is making the same shot over and over again until someone misses a basket. If you are taking a simple shot, almost everyone in the game will make the shot a number of times thus making it more interesting.

While you can play with the other players, it’s wise to include your basketball coach who will guide you on how to make professional shots.

You can also choose to modify the game by requiring each player to call the shot that he/she want to make. For example, if he/she chooses a free throw, he/she has to match the called shot for it to count. If you make a basket, all the other players must take the same shot.

A Pig basketball game is great for basketball practise and you should take it when you are at the basketball camp or any other training centre. As rule of thumb you should make the game as interesting as possible.